4.27 A Conversation with Erik Whitehill 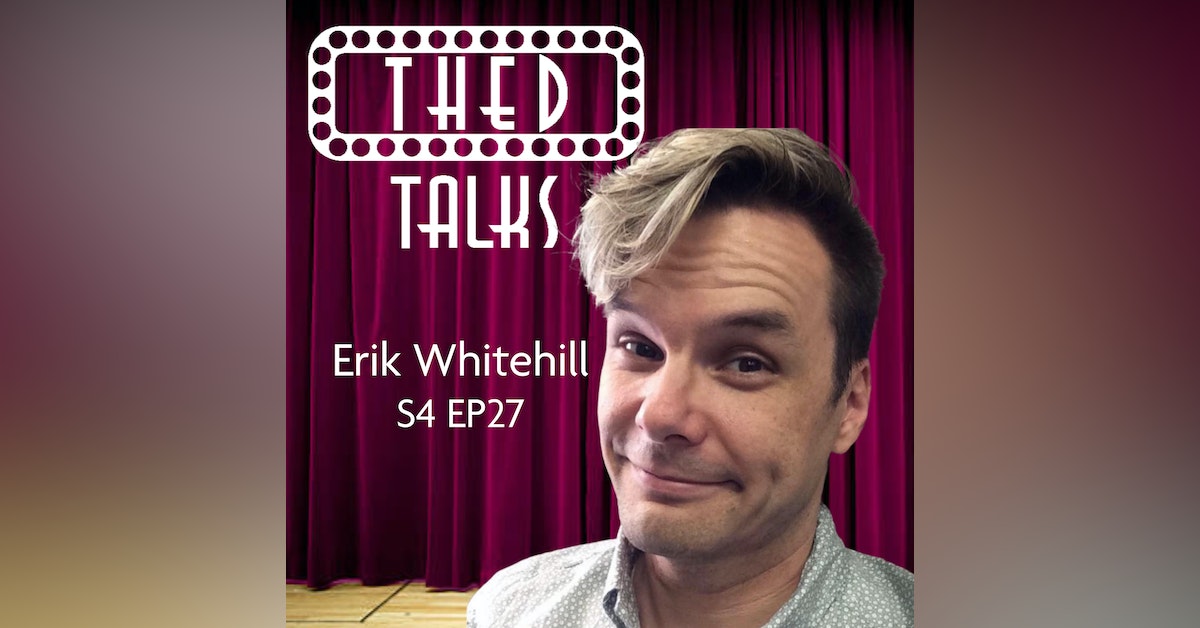 This week Jimmy talks with Arizona elementary music educator and musical composer Erik Whitehill. He talks about his passion for creating musicals for children, collaborations between music and theatre teachers, and maintaining your passion for what you love.

Panda and The Moon and Puzzle Puppy are both available through his website above! 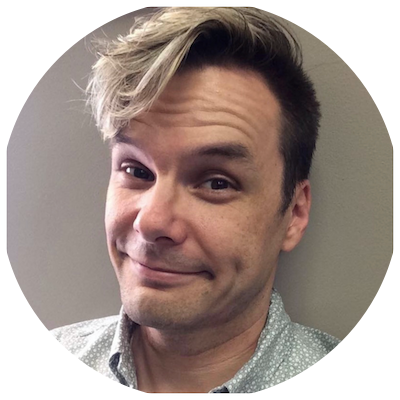 Erik Whitehill grew up in Iowa and earned his music education degree from Luther College in Decorah, Iowa. After college, he served as a Lutheran church musician for 11 years in Tempe, Arizona (part of the Phoenix metro). In 2007, Erik made the switch to public school elementary music education in Tempe. His teaching is noted for including newly composed music, both for choirs and for musical theater. Erik is Orff level certified and has served on the board of the Arizona Orff chapter. His music is published by Heritage Music Press, Augsburg Fortress, Choristers Guild, Handbell Musicians of America and Falls House Press. He is also self-published through J. W. Pepper. Erik was the recipient of the Arizona State University Outstanding Mentor Teacher Award (2012) and the Tempe Elementary School District “Excellence Begins with Me” Award (2015). Click here to see a short video entitled "Excellence Begins with Erik Whitehill" made in correlation with his district award.