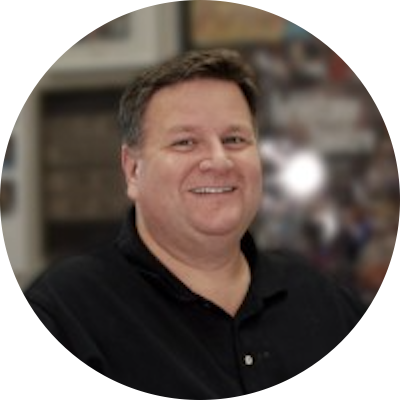 Mark A. Zimmerman has served as the theatre director at the Akron School for the Arts since 1995 and has been the guiding force for the educational theatre program that has been named an “Outstanding School” by the Educational Theatre Association (2013). Shows under his direction have so far earned 7 Dazzle Awards from the NE Ohio Musical Theatre Competition including "Best Musical" in 2018. Zimmerman has been among the first area directors to present many musical productions including The Prom (2022), Memphis (2017), The Little Mermaid (2016), Ghost the Musical (2015), Mary Poppins (2014), Monty Python’s Spamalot (2013), The Color Purple (2012), Legally Blonde (2012), Hairspray (2011), The Producers (2009), Side Show (2008), and Urinetown (2007). Mark’s local directing credits include productions at the Akron Civic Theatre/ All-City Musical (Mary Poppins, Beauty and the Beast, Shrek, Bye Bye Birdie, Ragtime, Hairspray) as well as productions at the Cleveland Public Theatre, Weathervane Playhouse, Stow Players, the Western Reserve Playhouse, Coach House Theatre, and the University of Akron. He serves on the board of the Ohio Educational Theatre Association and has screened many shows for the International Thespian Festival. 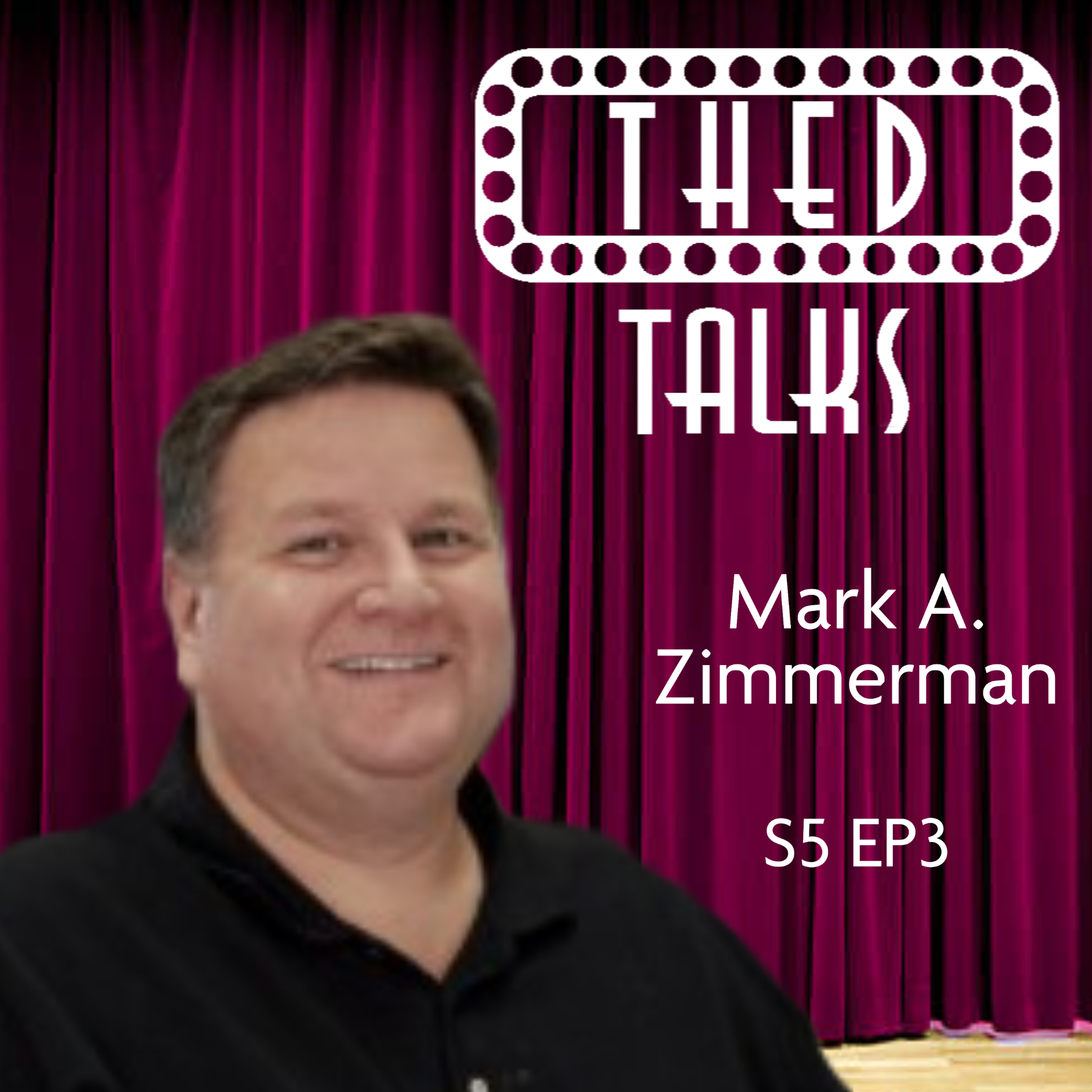 5.3 A Conversation with Mark A. Zimmerman

This week Jimmy talks with Ohio theatre teacher Mark A. Zimmerman. He talks about his unique program, longevity in educational th…