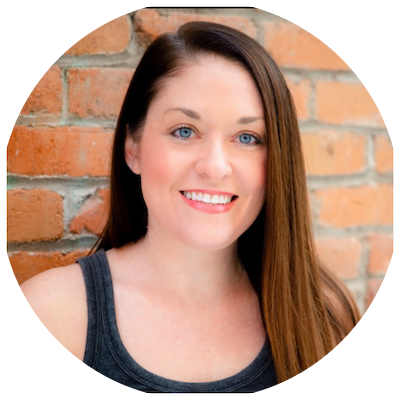 Jackie Vetter (she/her) is an Actor/Director based in Southwest Montana, who served as the Artistic Director of OGCT from 2016 - 2022. Jackie found her way to Montana after completing her B.A. in Acting at Slippery Rock University of Pennsylvania, and after starting her career acting and directing based out of New Orleans and New York City.

During her time at OGCT she directed The Little Mermaid, Elf Jr, Same Difference A Disabilities Awareness Play, Charlotte’s Web, Camp Rock: The Musical, A Christmas Carol: A Live Radio Play, The 20th Anniversary production of The Emperor’s New Clothes, Here I Am: An Orphan Girl Cabaret, Little Women, The Lion The Witch and the Wardrobe, Snow White, Peter and the Starcatcher, Shine Your Light: An Orphan Girl Cabaret, both the filmed and in-person productions of the now published Bitterroot by James Venhaus, the streamed productions of The Wondering Eye of Christmas, Romeo and Juliet of Verona High and The Emperor’s New Clothes, and her final production A Gift To Remember. Jackie also served as production manager, makeup designer, props designer, set designer and sound designer on many shows throughout her tenure. She is also happy to have led the 10/24 New Play Festival as the co-producer for 5 years.

Jackie is also an actor in stage productions, as well as commercials, tv and film.

Jackie resides in Anaconda, MT with her family and continues to act and direct in Montana and throughout the U.S. You’ll probably see her in the audience at an OGCT production soon, cheering on her favorite kids theatre in the region! 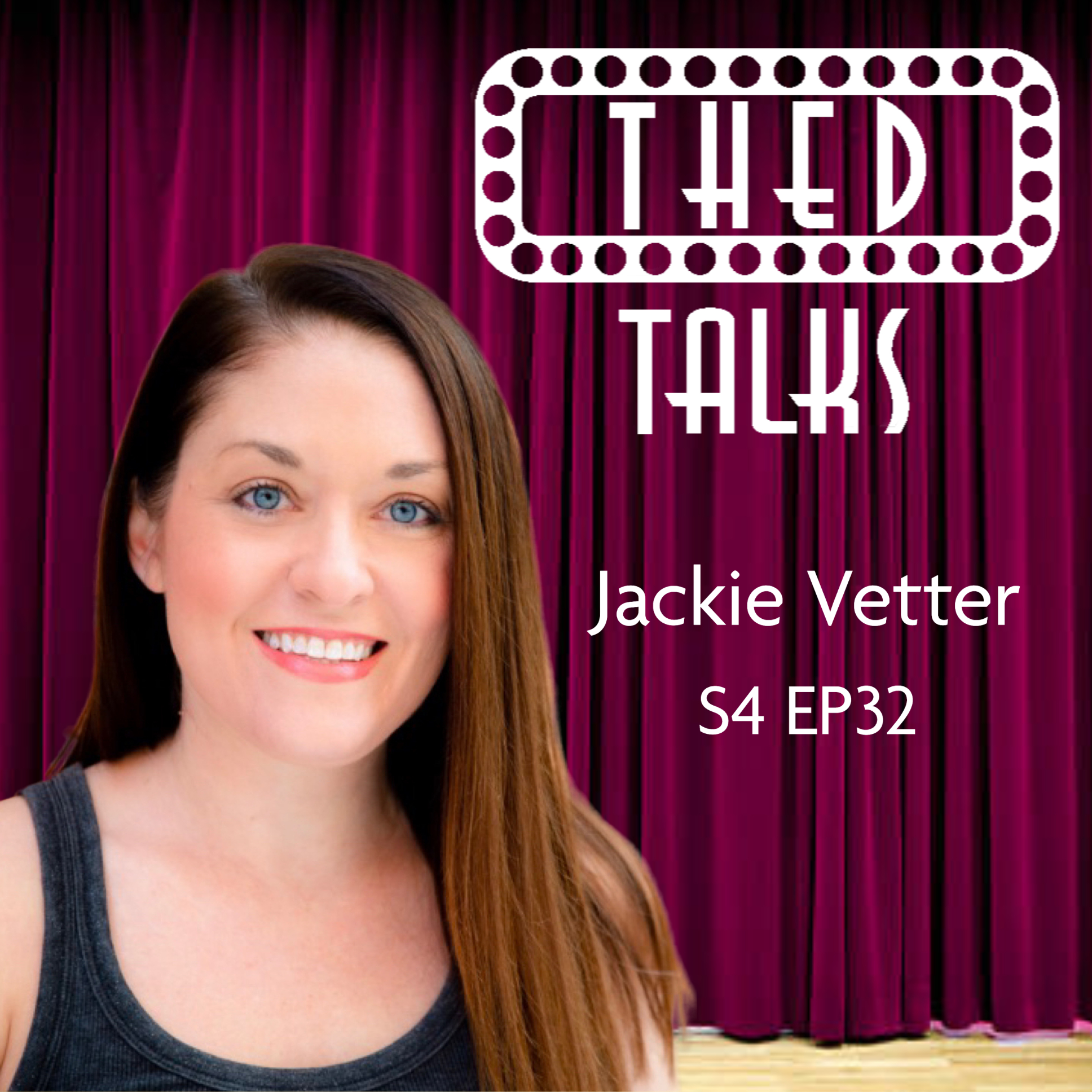 4.32 A Conversation with Jackie Vetter

This week Jimmy talks with Montana teaching artist Jackie Vetter. She talks about her work in psychology and its influence on her…