Throughout my career, have directed over 30 productions - middle school through adult.

Mother of three wonderful "kids".
Wife of equally wonderful husband - who I met while working in television news (North Carolina).

A couple more years til retirement.... Plans: to pursue private coaching (acting) and perhaps back to acting myself.:) 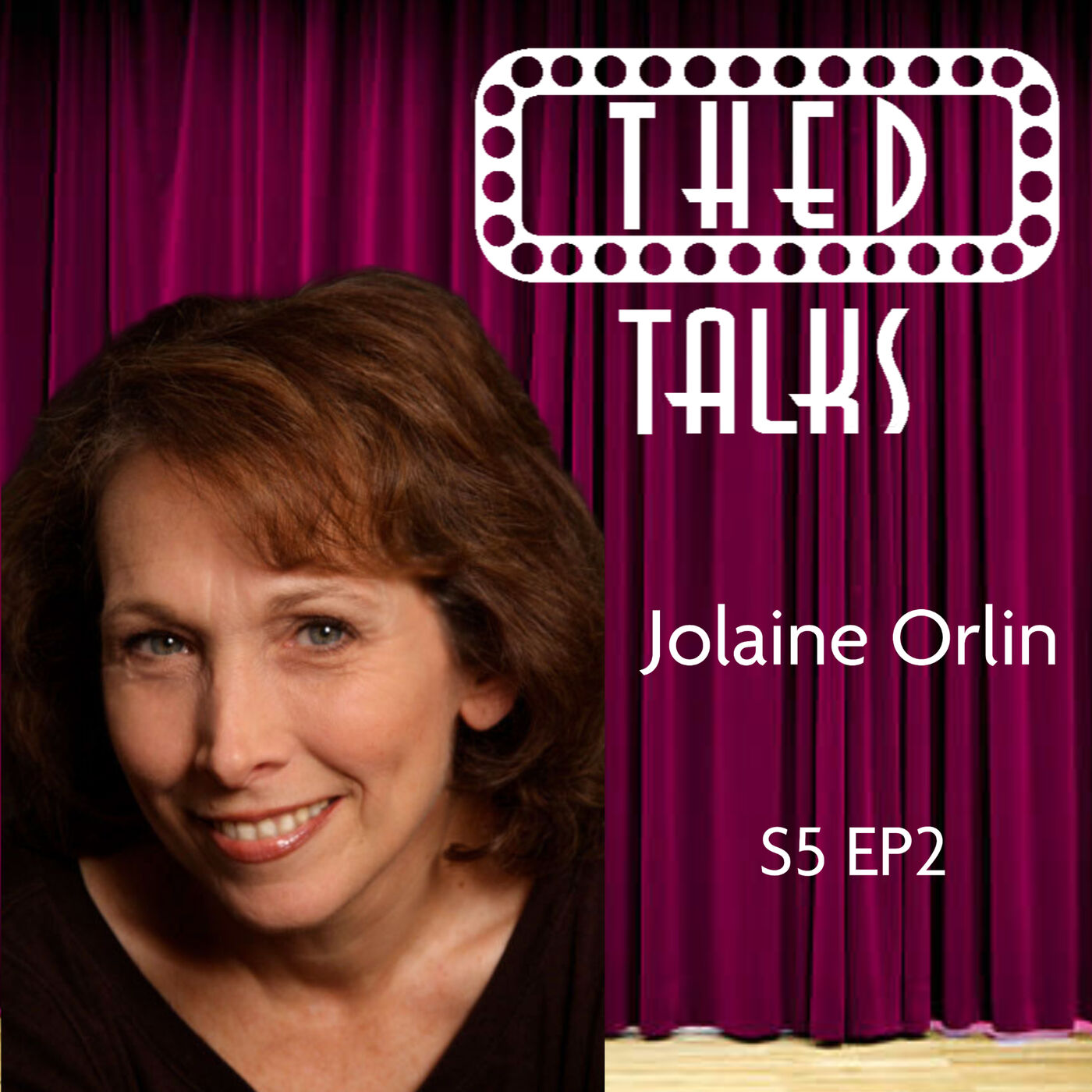 5.2 A Conversation with Jolaine Orlin

This week Jimmy talks with Illinois theatre teacher Jolaine Orlin. She talks about her Emmy-winning career in broadcasting, her l…